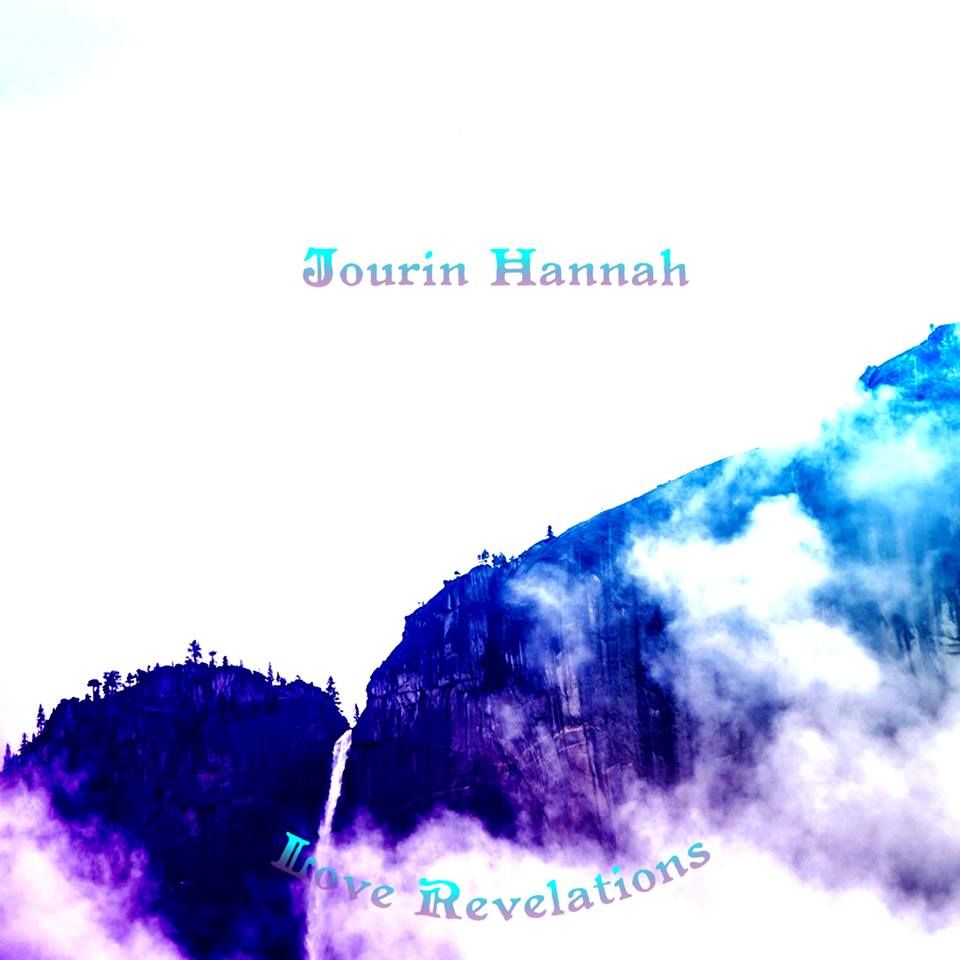 Jourin Hannah was born on March, 8, 1990 in Richmond Virginia. He started getting into music around the age of 15. Jourin Plays both guitar and keyboard and has developed many styles over the years. At age fifteen Jourin Stared playing keyboard and later guitar at 17. He currently has three solo albums “Passions” “Center of Our Love, and "Love Revelations". He also has a single with vocals called “Can’t Live Without You” and an upcoming album” Love Revelations”. Jourin’s main Styles include Smooth jazz, Dance, Pop, and Rnb. His major influences are Sade, Kenny. G, Earth Wind and Fire, Grover Washington Jr, and many others. Jourin opened for Lil Mo in 2015 with an NBC "The Voice" star "TSoul". Jourin Hannah has always had a strong passion for inspiring other people
with good music.